History and Facts of American Airlines 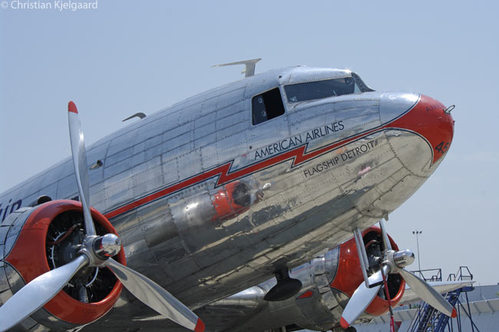 On the morning of April 15, 1926, a young aviator named Charles A. Lindbergh stowed a bag of mail in his little DH-4 biplane and took off from Chicago for St. Louis. Later that day, he and two other pilots flew three plane loads of mail from St. Louis to Chicago.

At the time, Lindbergh was chief pilot of Robertson Aircraft Corporation of Missouri, which was the second aviation company to hold a U.S. airmail contract. It was one of scores of companies that eventually consolidated to form the modern-day American Airlines.

During World War II, half of American's fleet was turned over to the military airline, Air Transport Command, along with the crews who operated all over the world. The remaining fleet and personnel handled a vast increase in demand for air travel within the United States.

In 1957, the world's first special facility for flight attendant training, the American Airlines Stewardess College, was built in Dallas/Fort Worth. 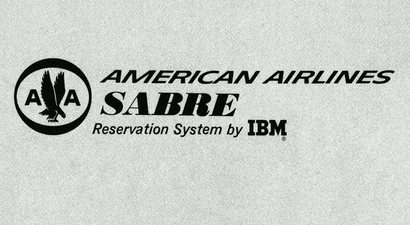 At the end of 1959 and into the early 1960s, American, teaming up with IBM, introduced and implemented SABRE (Semi-Automated Business Research Environment), the largest electronic data processing system for business use. By 1964, the SABRE network extended from coast to coast and from Canada to Mexico. It became the largest real-time data processing system, second only to the U.S. government's SAGE system.

Early 1982 brought American its first 767, its 500 millionth passenger and its Chicago hub.


All Information taken from American Airlines History Page at http://www.aa.com/i18n/amrcorp/corporateInformation/facts/history.jsp